Our Artistic Team leads the effort behind the wonderful Hunt Valley Chorale. 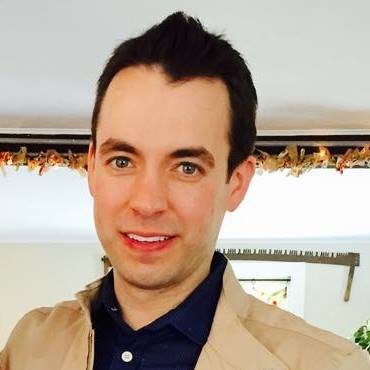 Music has been an intricate part of Michael’s life since early childhood. He, along with his family can recall a young Michael, in the audience, using a “rolled up” concert program as a conductor’s baton. This was not an uncommon occurrence! From that young age Michael knew he wanted to pursue a career in music.

Growing up, Michael was blessed to have multiple opportunities to pursue his love of music. He was a member of the school choir, performed solos, attended musical theater courses at Peabody preparatory and studied voice and piano. At his high school graduation Michael composed and performed a selection along with other students and was presented with the “Best Vocalist Award”.

After high school, Michael studied music at CCBC-Essex then transferred to Towson University where he received his bachelor’s degree in music. While in college Michael received 2ndplace at a NATS event. (National Association of Teachers of Singing). This recognition was quite the honor. Immediately following graduation from Towson, Michael was hired to teach music at St. Ursula School in Parkville, Maryland. While teaching, he pursued graduate studies at Shenandoah Conservatory in Winchester, Virginia, where he received a certificate in Contemporary Commercial music and a graduate certificate in Church Music. Michael also continued his study in voice, conducting, and music theory and music history. 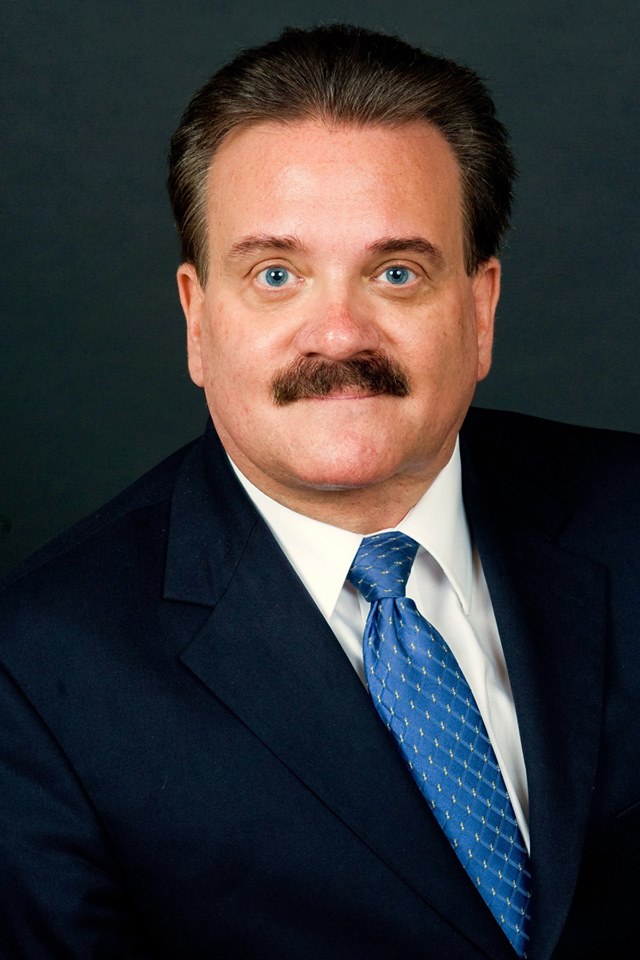 James Harp is well known in the Baltimore area as a pianist, organist, stage director, singer, composer, lecturer, writer and conductor.  He began his musical career at age 7 as a church soloist, and has concertized in Italy, France, Greece, Israel, the Bahamas, and extensively throughout his native Southern United States.  Among his more unusual musical experiences include singing “My Old Kentucky Home” as a soloist on National Television at the 1981 Kentucky Derby, coaching Lily Tomlin in arias from Aida for an Emmy-nominated “Homicide” segment, and nearly drowning after falling backwards into the Sea of Galilee while conducting madrigals.

He is the Artistic Director of Lyric Opera Baltimore, a new grand opera company for Baltimore being supported by the Lyric Opera House, where he oversees opera productions in the theatre as well as directs a significant program of education/outreach programs.  He is also heavily involved in pursuing and nurturing partnerships and collaborations with arts organizations both locally and nationally in order to sustain the art forms of opera and music for perpetuity.

He holds Bachelor’s and Master’s degrees from the Peabody Conservatory of Music. He was the Artistic Administrator of the Baltimore Opera Company beginning in 1989 and was the Chorus Master since 1993.  Since 1983 he has served as organist for the Baltimore Symphony Orchestra, and since 1987 has been the Cantor (Organist/Choirmaster) for Baltimore’s historic St. Mark’s Lutheran Church, where he also serves as Artistic Director of the St. Cecilia Society Concert Series.  He formerly served as Music Director of the Baltimore Men’s Chorus from 1989-1995 and was the accompanist for the Baltimore Symphony Chorus from 1982-1999. He is very proud to be the Principal Accompanist and Chorus Master for Baltimore Concert Opera since Spring of 2009.

The Hunt Valley Symphony & Hunt Valley Chorale are a non-profit organization serving the Baltimore County area.
Please take the time to consider supporting our musicians today.
Give Now
Get Tickets!